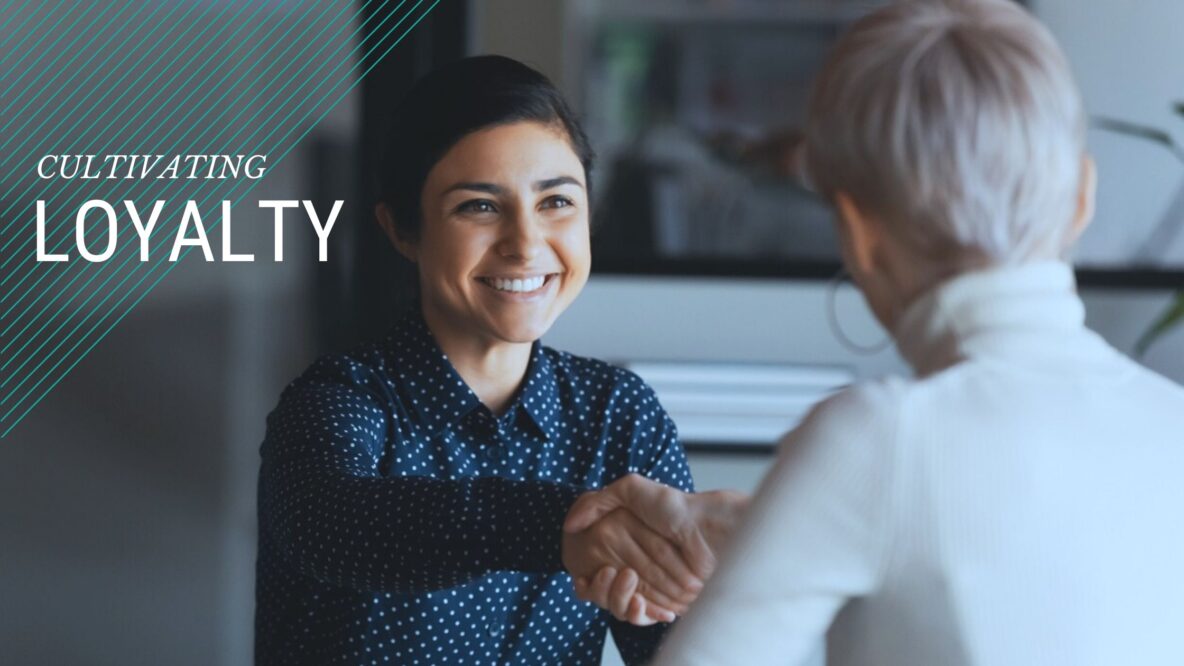 I recently wrote an article that was published by Ad Age on how to avoid common pitfalls and build loyalty among your best team members. This is especially important now as the labor market tightens. Below is an excerpt and you can check out the entire article here.

The labor market is tightening; some regions have three openings for every one unemployed person. This trend is likely to be felt most by CMOs, as high-potential marketing employees jump to new companies to move up the corporate ladder.

In fact, marketing is the field with the highest rate of turnover, according to a LinkedIn study that revealed almost one in five marketers switched companies in the previous year. Even more alarming, research and media/communications roles—often found in marketing organizations—ranked second and third in turnover, respectively. If you are trying to build a team of marketing masters, it’s imperative that you cultivate loyalty among rising stars. But many CMOs are pulled in a number of directions at once, and the blur of the daily grind can easily cloud a CMO’s view of what’s really happening.

Promising team members leave because of communication breakdowns, lack of autonomy, lack of advancement, rigid expectations and skill stagnation. Here are five ways to avoid these pitfalls and retain your best leaders:

Read the rest of this article by Kevin Namaky at Ad Age where it first appeared.

Kevin Namaky is CEO at the Gurulocity Brand Management Institute, a marketing education company that trains and consults for notable brand teams including Kimberly-Clark, Scotts Miracle-Gro, Bolthouse Farms and Gorilla Brands. Kevin is a featured instructor for the American Marketing Association, lectures at the IU Kelley School of business, and has been featured in Ad Age, Forbes, Fast Company and the CMO Council. Previously Kevin worked for 20 years in the corporate and agency world growing notable brands. Follow Kevin on LinkedIn.