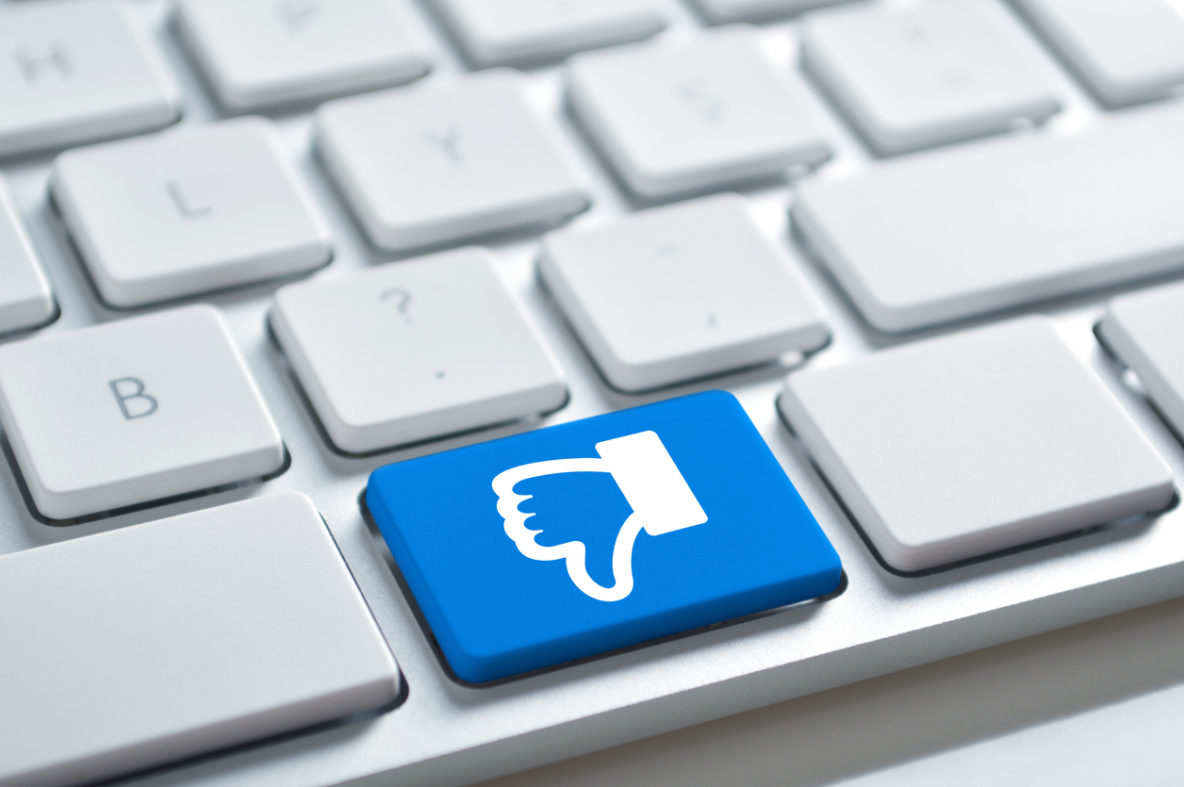 Mark Zuckerberg (Facebook Founder) testified before Congress this week. This after we learned that a third party scraped Facebook user data and improperly shared it with a political firm.

Make no mistake, Facebook is dumb. The team screwed up and needs to change. It’s clear the company leaders who want to make money (as a public company must do) are winning out over the leaders who are most interested in doing what’s best for consumers. Facebook needs better transparency and security.

But Congress is dumber. If you think we need Congress to step in and heavily regulate, be careful what you wish for. Many of the men and women in Congress took the hearing as an opportunity to grandstand, scold Zuckerberg, and make humorous or provocative statements in order to make headlines. Many of them came across as ignorant to those who know how the internet actually works.

In all of the latest buzz, I’m most surprised by two things that people fail to understand.

Most people do not understand that Facebook is a business, and the goal is to make money.

They do this by selling advertising that shows up in your feed. They target the ads based on the things you do and like. They know what you do and like based on all of the data they capture.

You get to use the platform for free, they make money on the ads. If they didn’t use your data to show ads, they would have to charge you to use Facebook. You can’t have your cake and eat it, too.

Our lawmakers are clueless and out of touch. Do they even use the internet? Social media? Messaging?

They don’t even know enough about the internet to know what questions to ask. Their questions to Zuckerberg prove they are wholly inadequate and so far behind what’s happening in the real world, that it puts our country’s security at risk. You can read a great article on this by digital marketing expert Mark Schaefer.

Here are just five of the alarming questions that lawmakers asked at the hearing along with the answer to each question.

How do you sustain a business model in which users don’t pay for your service?

Zuckerberg’s answer: Senator, we run ads. As an aside, do the members of Congress know that there’s this thing called TV and media where people can watch, read and listen without paying for it?

There have been reports that Facebook can track a user’s activity even after they are logged off of the Facebook platform. Can you confirm whether or not this is true?

My summary of the answer: Of course it’s true. They are called cookies and virtually every website on the internet uses a pixel code to read cookie data and track users. It’s also how Facebook measures the effectiveness of their advertising.

Zuckerberg: Yes, that’s how our platform works. You have to opt in to sign in to any app before you use it.

The implied accusation here is that Facebook is a monopoly and the government should intervene to break up the company. Zuckerberg pointed out that the average American uses 8 different apps to communicate.

You clearly rent data to advertisers.

Zuckerberg pointed out that this is false. Facebook holds the data. Advertisers tell Facebook the types of consumers to target with their ads, and then Facebook places the advertising. Data is not sent to advertisers.

CONGRESS NEEDS TO ASK FOR HELP

It’s frightening to think that lawmakers who know so little about the digital world will likely take it upon themselves to write legislation. Let’s hope they ask for the help they need.

What do you think? Did you see any video of the testimony? Which are you more concerned about: Facebook’s handling of data or Congress’ potential reaction?

If you found this article helpful, use the buttons at the top of the page to share this post. You can also subscribe to receive blog, video and article updates.

Kevin Namaky is CEO at the Gurulocity Brand Management Institute, a marketing education company that trains and consults for notable brand teams including Kimberly-Clark, Scotts Miracle-Gro, Bolthouse Farms and Gorilla Brands. Kevin is a featured instructor for the American Marketing Association, lectures at the IU Kelley School of business, and has been featured in Ad Age, Forbes, Fast Company and the CMO Council. Previously Kevin worked for 20 years in the corporate and agency world growing notable brands. Follow/connect with Kevin on LinkedIn, TikTok and Twitter.