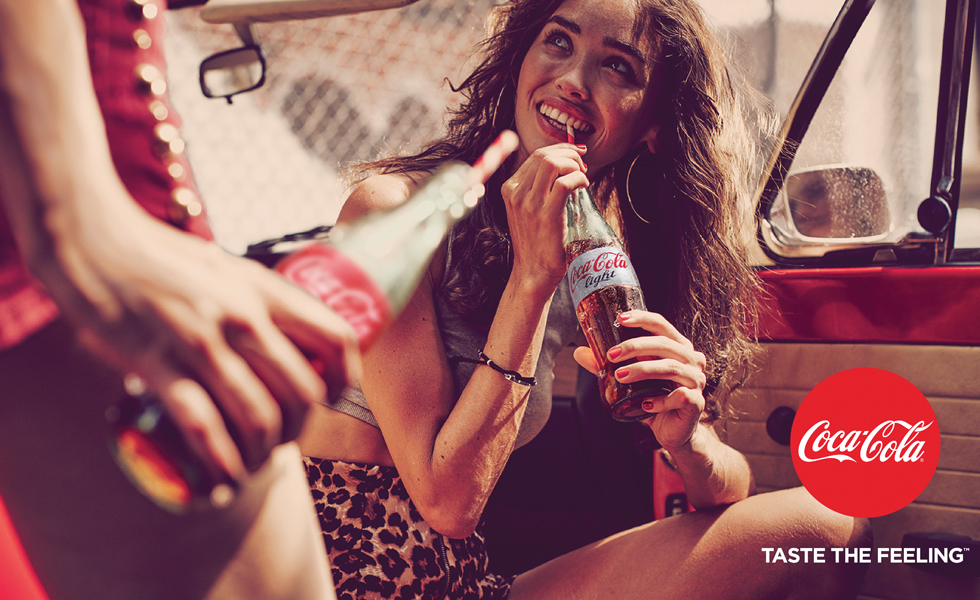 Welcome to the July 26, 2016 edition of This Week in Marketing Strategy. Here I’ll highlight a few articles, blog posts or news pieces from around the web that are trending over the last one to two weeks. I’ll also include articles or posts from the web or in social feeds that I think you’ll find interesting. My goal is to provide you with the latest news and thinking that is worthy of your attention.

You’ve probably been blitzed with plenty of posts and articles about Pokémon Go and Verizon’s acquisition of Yahoo. So, I’ll spare you those stories and instead focus on a few that might have been overlooked.

First up: Coca-Cola Life Sales Plunge as ‘One Brand’ Strategy Fails to Provide Pop, courtesy of marketingweek.com. The premise of the article is that Coke’s One Brand strategy, which puts greater emphasis on master brand and less focus on variants, resulted in sales declines for Coca-Cola Life. While this may be true, the decline is probably more complicated. Coca-Cola Life is a straddling product that doesn’t serve well those who want taste or those who want health. Stuck in the middle, where many other beverage brands have attempted and failed, it does neither job well.

Also interesting is the insight into the performance of the One Brand strategy adopted by Coke globally earlier this year. Now a year further along in the UK, One Brand is not producing a sales increase. Sales actually declined 7.6%. In fact, I looked up Coke’s sales performance globally and they haven’t produced sales increases since 2013. While YOY sales are down, the numbers are part of a continued decline that the latest strategy shift doesn’t seem to be reversing.

Bonus: in the article is an additional link to a previous interview with Coke’s global CMO. It provides interesting insight into the thinking behind One Brand, which largely involves eliminating the sub-brand and sub-target approach. Instead, the goal is to sell all Coke products as being “for everyone.” Yes, you read that right. Most experienced marketers would argue that “for everyone” is a non-strategy that most often fails. PepsiCo already learned the same lesson a few years ago when Gatorade went through it’s own “for everyone” period (That’s G). It seems Coke will learn the lesson the hard way. 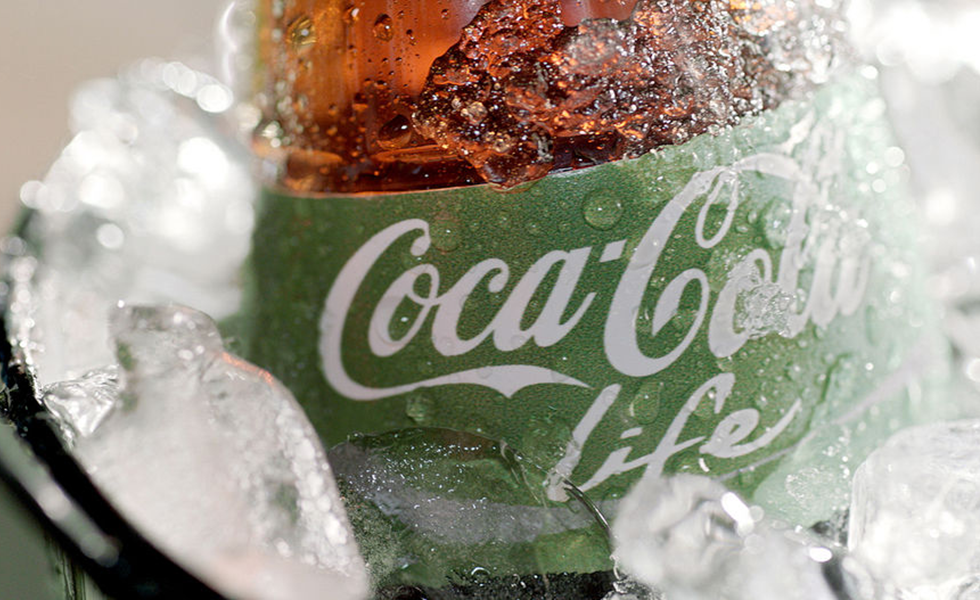 The strategy sees its four variants – Coca-Cola, Diet Coke, Coca-Cola Zero Sugar and Coca-Cola Life – marketed as part of the Coca-Cola ‘master brand’. It seeks to encourage people to try the different variants and thereby boost the brand. The company also launched a new campaign and slogan, ‘Taste the Feeling’. Nielsen’s figures show, however, that the strategy has not lifted sales for the Coca-Cola Life variant or the overall brand. read more at marketingweek.com

Second up: Chick-fil-A Drops The Richards Group After 22 Years, courtesy of adage.com. While Chick-fil-A had a long and fruitful run for over 20 years, they are now switching to a number of other agencies and developing new marketing that goes beyond the recognizable cows. Based on the quotes in the article, it appears that The Richards Group isn’t too happy about the change. And, as the largest chicken chain in the country at over $6 billion, it’s hard to imagine why they may have lost the account. Most of that unrivaled growth came under their tenure.

“It’s not very often that a campaign this successful results in an agency being fired. I don’t know that there’s much precedence for it,” Stan Richards, principal and founder, The Richards Group, said in an interview. “It is a little hard to understand, and in many ways it’s the saddest occurrence in my long, professional life.” read more at adage.com

Our third and final article this week: 8 Common Traits of Highly Intelligent People, courtesy of businessinsider.com. They looked at the numerous Quora answers to this question, many backed by scientific data. This post is a summary of some of the top traits.

While not a pure marketing strategy article, it does offer some good food for thought. Ask yourself: do you agree with these? How well do you model or represent these traits in your own work and life? Smart people don’t close themselves off to new ideas or opportunities. Hammett writes that intelligent people are “willing to accept and consider other views with value and broad-mindedness,” and that they are “open to alternative solutions.”

Psychologists say that open-minded people — those who seek out alternate viewpoints and weigh the evidence fairly — tend to score higher on the SAT and on intelligence tests. read more at businessinsider.com

Those are a few of the popular and trending pieces in the news related to marketing strategy. They caught my attention and hopefully they are useful to you.

If you found this article helpful, use the buttons at the top of the page to share this post. You can also subscribe to receive blog and article updates.

Kevin Namaky is CEO at the Gurulocity Brand Management Institute, a marketing education company that trains and consults for notable brand teams including Kimberly-Clark, Scotts Miracle-Gro, Bolthouse Farms and Gorilla Brands. Kevin is a featured instructor for the American Marketing Association, lectures at the IU Kelley School of business, and has been featured in Ad Age, Forbes, Fast Company and the CMO Council. Previously Kevin worked for 20 years in the corporate and agency world growing notable brands. Follow/connect with Kevin on LinkedIn, TikTok and Twitter.